At Broadbents Solicitors we are extremely proud of our long and established history which dates as far back as 1794, when Broadbents were previously known as Wilson & Son. 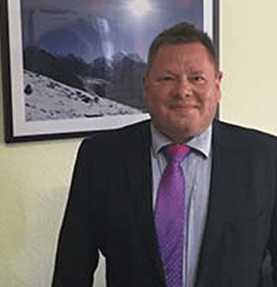 Quentin qualified in 1989 and joined Broadbent’s in 1994, becoming a Partner in 1995. Quentin initially joined as a Criminal Solicitor and became a Higher Court Advocate in 2008. For the last decade, Quentin has headed up our Childcare team and regularly appears in the County Courts, representing all forms of Public Family Law.

Quentin is a keen follower of Rugby Union and enjoys farming. 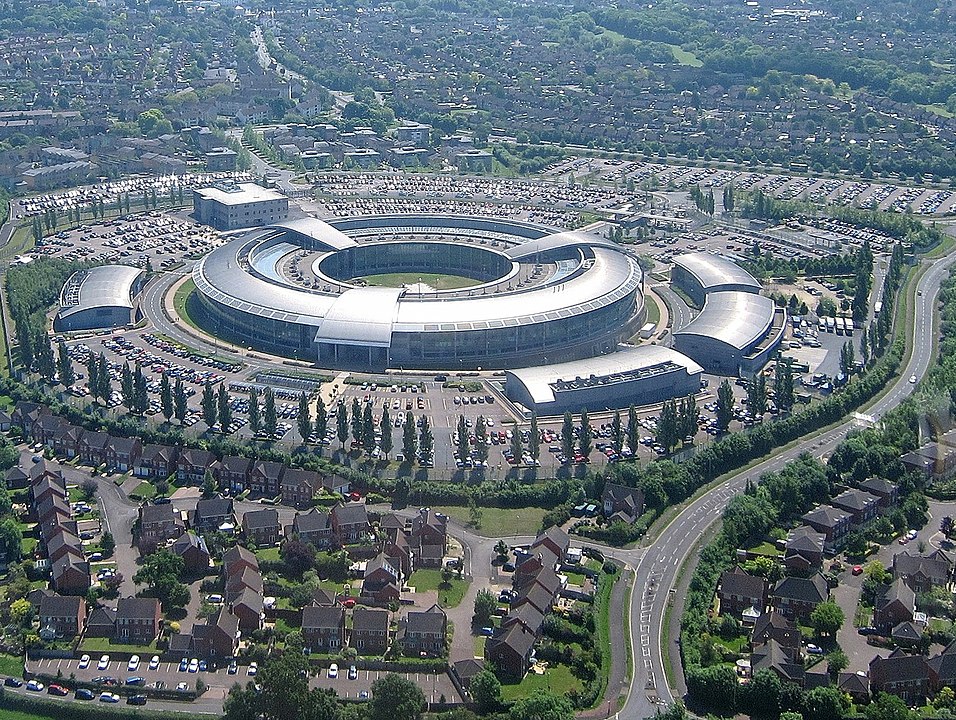 January 17, 2022
The government has introduced a “new world-leading law” to ensure consumers are better protected from hackers on their phones, smart TVs, fitness trackers, tablets and ...
Read more

January 17, 2022
The Crown Prosecution Service (CPS) is seeking views on a proposed update to legal guidance on homicide, to assist prosecutors considering the public interest when ...
Read more 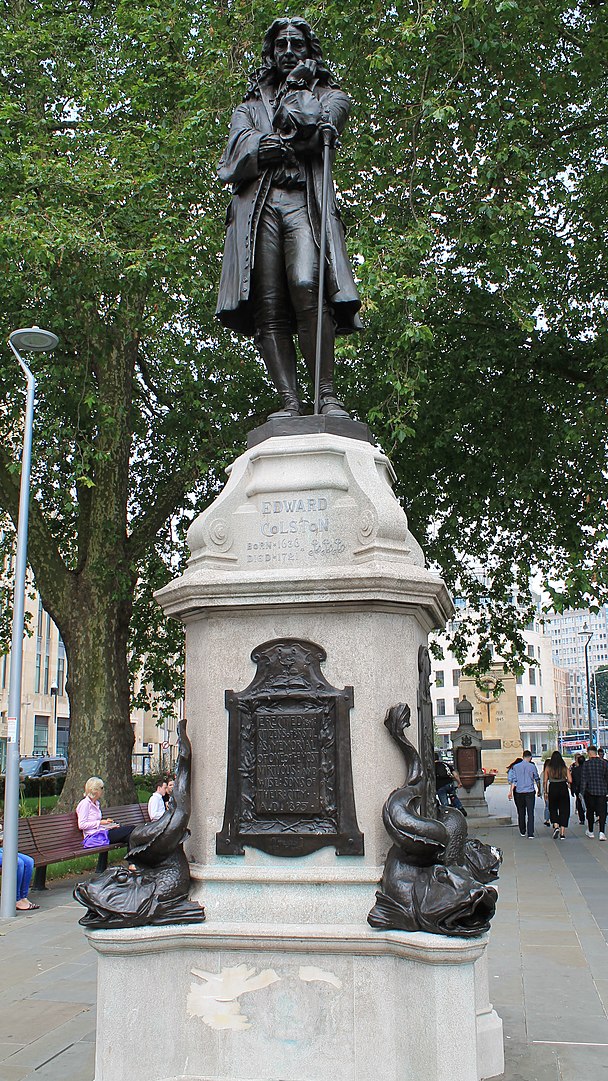 The Colston Statue – Will The Acquittals Be appealed?

January 7, 2022
This week four people were acquitted of criminal damage after admitting to pulling down the Colston Statue in Bristol and throwing it into the Quay. ...
Read more 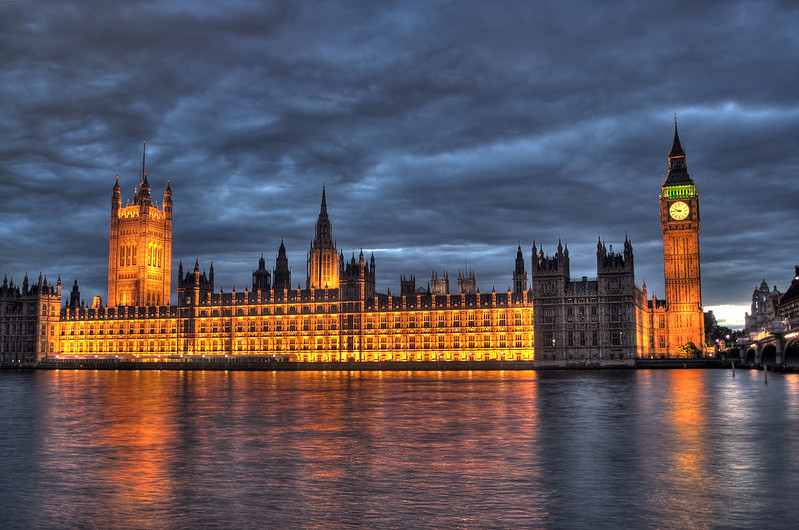 January 5, 2022
The Government has this week announced further proposed changes to criminal law and procedure. The taking of non-consensual photographs or video recordings of breastfeeding mothers ...
Read more 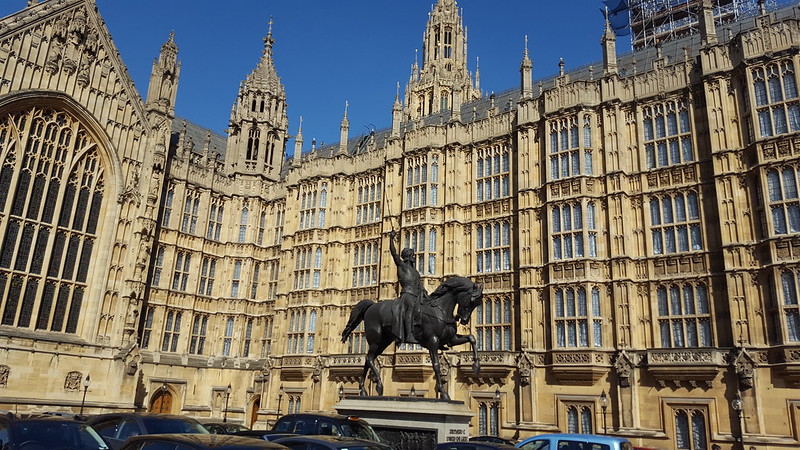