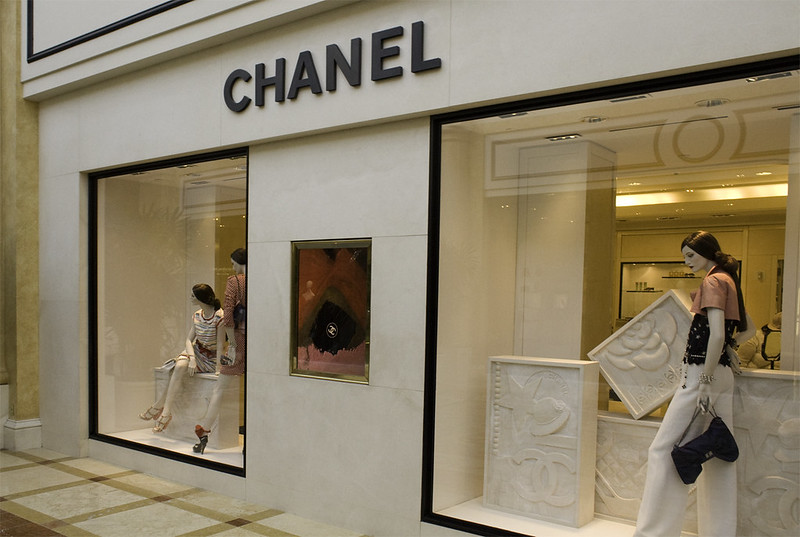 The Sentencing Council produces guidelines on sentencing for the judiciary and criminal justice professionals. The aim is to promote greater consistency in sentencing whilst maintaining the independence of the judiciary. The guidelines set sentencing ranges within the maximum for the offence and must be followed unless the court is satisfied that it would not be in the interests of justice to do so.

A consultation was held on guidelines for trade mark offences, and two new guidelines have now been produced for sentencing individuals or companies that sell or possess counterfeit goods intended for sale. The new guidelines will replace the existing one, which applies to individuals only, and will be used in all courts from 1st October 2021.

The offences concerned are relatively low volume offences, with around 370 adults and 40 organisations being sentenced in 2019. As they are low volume, it is likely that sentencers will not have too much experience of them, and so the Council felt that comprehensive guidelines would be of assistance.

Of the adult offenders, 36% received a community order, 31% a fine, 17% a suspended sentence, 4% were sentenced to immediate custody, and 5% were given a discharge. The remaining 6% were dealt with by other means such as forfeiture of property, a day in the cells, confiscation order, compensation order or other miscellaneous disposals. The average custodial sentence was 12 months, and no sentences exceeded 36 months.

An organisation that is a legal entity can be prosecuted with the only options being a fine or a discharge (an organisation cannot be sent to prison or be given a community order). The level of fine is unlimited.

Unauthorised use of a trade mark is an either offence that can be dealt with in the magistrates’ court or the crown court. The maximum sentence is ten years imprisonment and/or an unlimited fine.

The level of culpability is to be assessed by determining the offender’s role, the extent to which the offence was planned, and the level of sophistication. There are three levels in the guideline, high, medium and lesser culpability.

The level of harm is recognised as being “somewhat complex and nuanced”. When the guideline was road-tested, the feedback was that the model was tailored to the offence, and it met with approval. The assessment involves putting a monetary figure on the offending by reference to the equivalent genuine goods’ retail value and any significant additional harm suffered by the trade mark owner or purchasers of the counterfeit goods.

1. Where there is evidence of the volume of counterfeit goods sold or possessed:

a. the monetary value should be assessed by taking the equivalent retail value of legitimate versions of the counterfeit goods involved in the offending.

b. Where it would be impractical to assign an equivalent retail value of legitimate versions, an estimate should be used.

2. Where there is no evidence of the volume of counterfeit goods sold or possessed:

a. In the case of labels or packaging, harm should be assessed by taking the equivalent retail value of legitimate goods to which the labels or packaging could reasonably be applied, taking an average price of the relevant products.

b. In the case of equipment or articles for the making of copies of trade marks, the court will have to make an assessment of the scale of the operation and assign an equivalent value from the table below.

The equivalent retail value is likely to be considerably higher than the actual value of counterfeit items, and this is accounted for in the sentencing levels. There may be exceptional cases where the retail value is grossly disproportionate, and an adjustment may be made in these cases. An example of additional significant harm could be purchasers being put at risk of physical harm from the counterfeit goods.

The guideline also sets out the steps that can be taken with a view to making a confiscation order, compensation order and forfeiture of goods.

Compensation must be considered to require the offender to pay compensation for any personal injury, loss or damage, having regard to the evidence and the offender’s means. Priority is to be given to the payment of compensation over any other financial penalty, and reasons must be given if a compensation order is not made.

Culpability factors for organisations are similar to those in the guideline for individuals; the harm factors are identical.

In considering the impact of the changes, the Council stated that they expected the guidelines to encourage consistency of approach and would not change average sentencing severity. However, an increase in custodial sentence lengths may result in the most serious cases, with some increase in the use of imprisonment for cases of low value but with a high risk of serious harm.

We ensure we keep up to date with any changes in legislation and case law so that we are always best placed to advise you properly. If you would like to discuss any aspect of your case, please contact our expert team here at Broadbents Solicitors.

Broadbents Solicitors is authorised and regulated by the Solicitors Regulation Authority.